Get SMART with Coldwell Banker

Juarez Park: An enclave of peace and nature 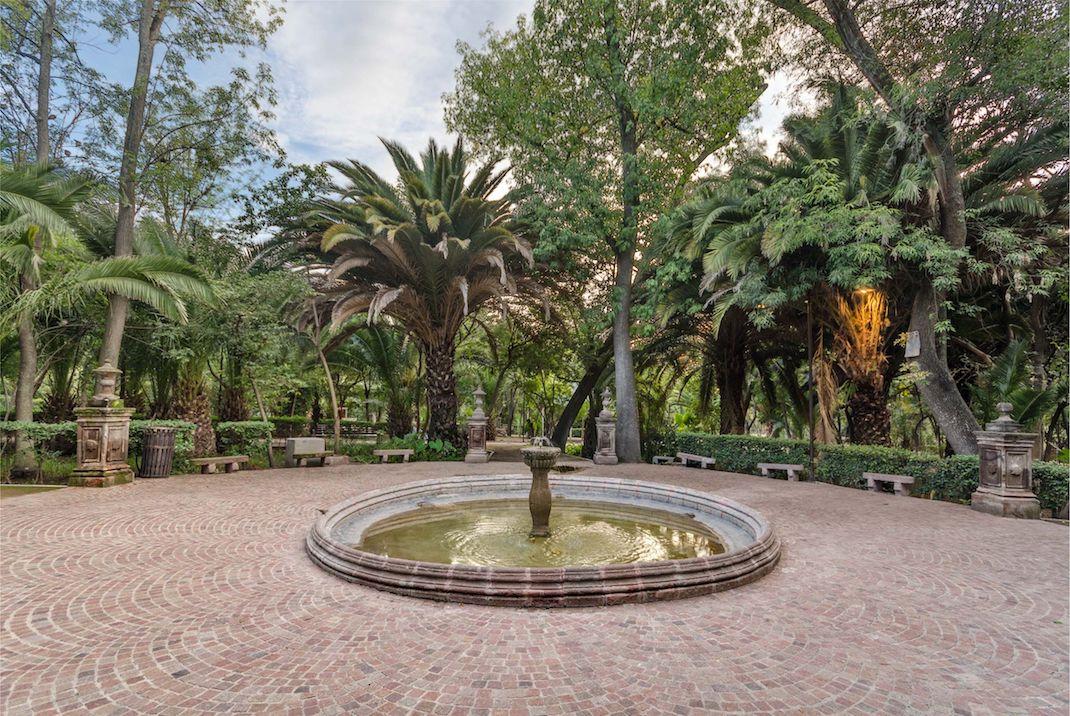 San Miguel de Allende is full of magical places to discover. One of the most iconic is the traditional Benito Juarez Park. This enclave of nature in the heart of the city will allow you to get away from the hustle and bustle and enjoy the privileged climate in a completely relaxing and recreational environment.

Benito Juárez Park was founded on September 16, 1904 as Joaquín Obregón González Park, on behalf of the then governor of Guanajuato. The land that today corresponds to the extension of the park was previously a series of orchards full of vegetation, flowers and fruit trees watered by the springs of El Chorro that ran through the ravines. Since the end of the 19th century, the place was recognized by the inhabitants of the Villa de San Miguel el Grande as one of the most beautiful and pleasant in the surroundings.

In July 1917, a name change ceremony was held to commemorate former President Benito Juárez, who was a fundamental character in the creation of an independent and sovereign Mexican State. At this time the orchards became majestic gardens that resembled French gardens, designed in a symmetrical way, with different bodies of water, leafy trees and plant species that did not ask anything of a European jardin classique.

Since its beginnings, Juárez Park has been a meeting place for family and community members. Today you can experience the relaxing atmosphere by walking along its paths and sitting on one of its benches to read, talk or contemplate nature. On weekends you can enjoy the creations of artists and artisans from the region, as well as other cultural events such as the La Candelaria festival in early February.

This beautiful place has different areas to practice sports or exercise. Not forgetting the playground for the little ones! This area for children was an initiative that emerged from the civil association “Amigos del Parque San Miguel de Allende” as a way to create and preserve interactive and recreational environments for families.

Would you like to live a few steps from the lung of San Miguel? Imagine going out in the morning for a walk and breathing the fresh air that the trees and plants provide or doing your exercise routine while you receive the dawn. Take your furry friend for a walk at any time of the day, read your favorite book with the sound of the birds in the background or have a picnic with your family in one of the green areas. All this is possible!

Visit our Coldwell Banker SMART 2 office located just a few steps from the playground and discover all the options we have for you to live near this magical place.

Why choose San Miguel de Allende for this Holy Week? 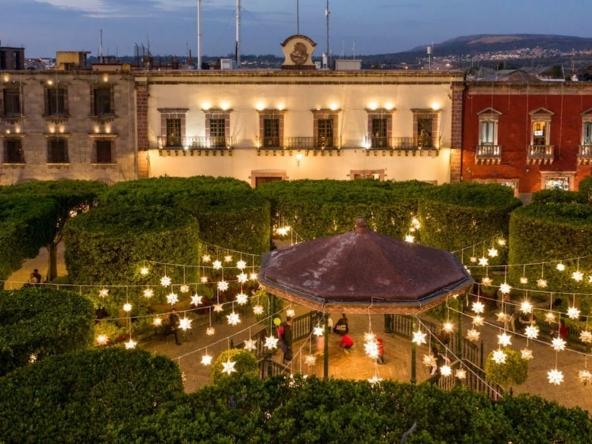 The best city in the world for Holidays

One of the most anticipated times of the year has already arrived in San Miguel de Allende. The...
Continue reading 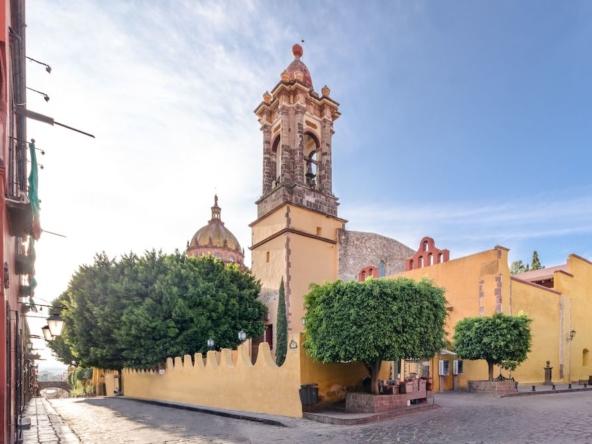 5 museums that you cannot miss in San Miguel de Allende!

San Miguel de Allende is an iconic place recognized for its historical richness. Here you can find...
Continue reading 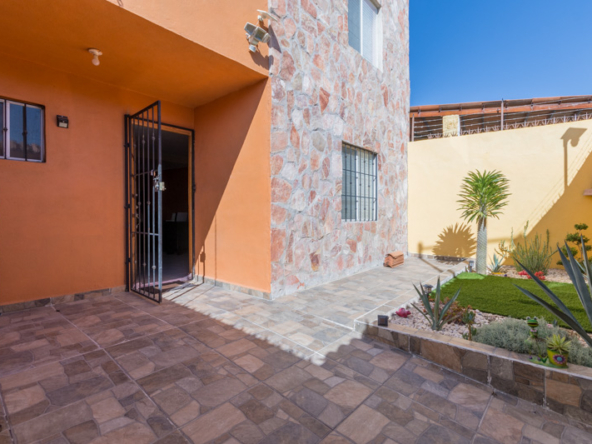 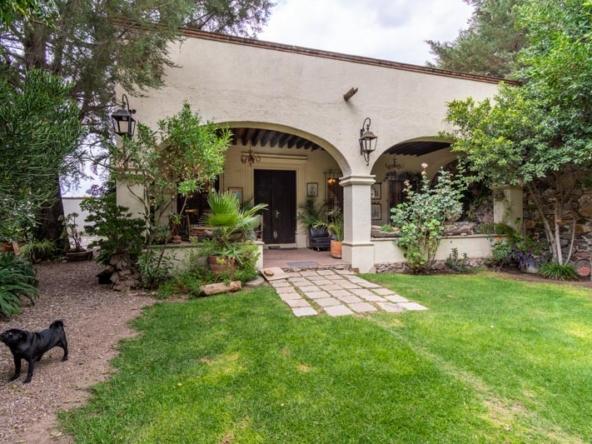 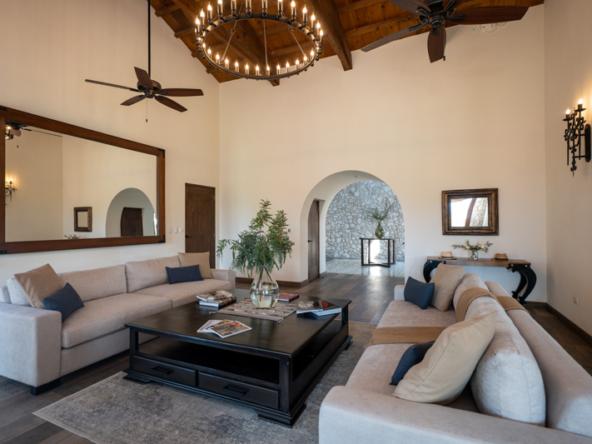 Our goal is to help our clients with all their questions about San Miguel de Allende. Please contact us!

Please enter your username or email address. You will receive a link to create a new password via email. 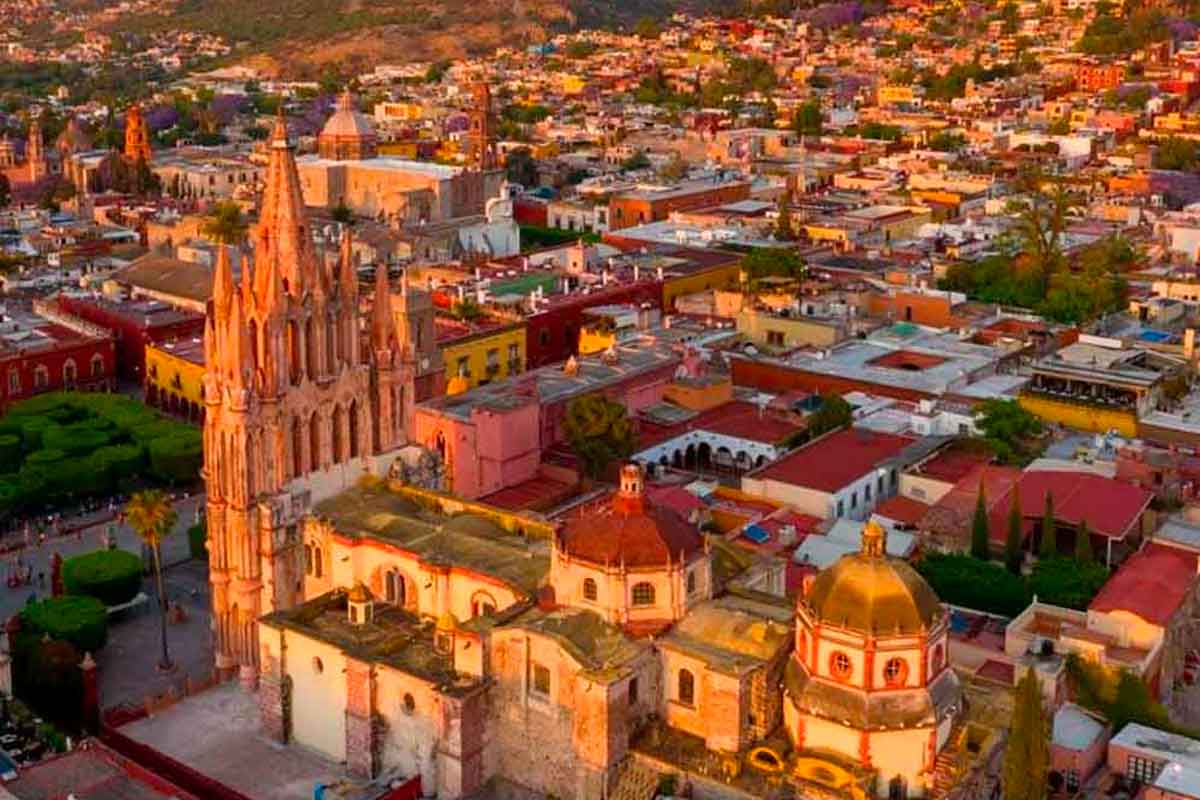 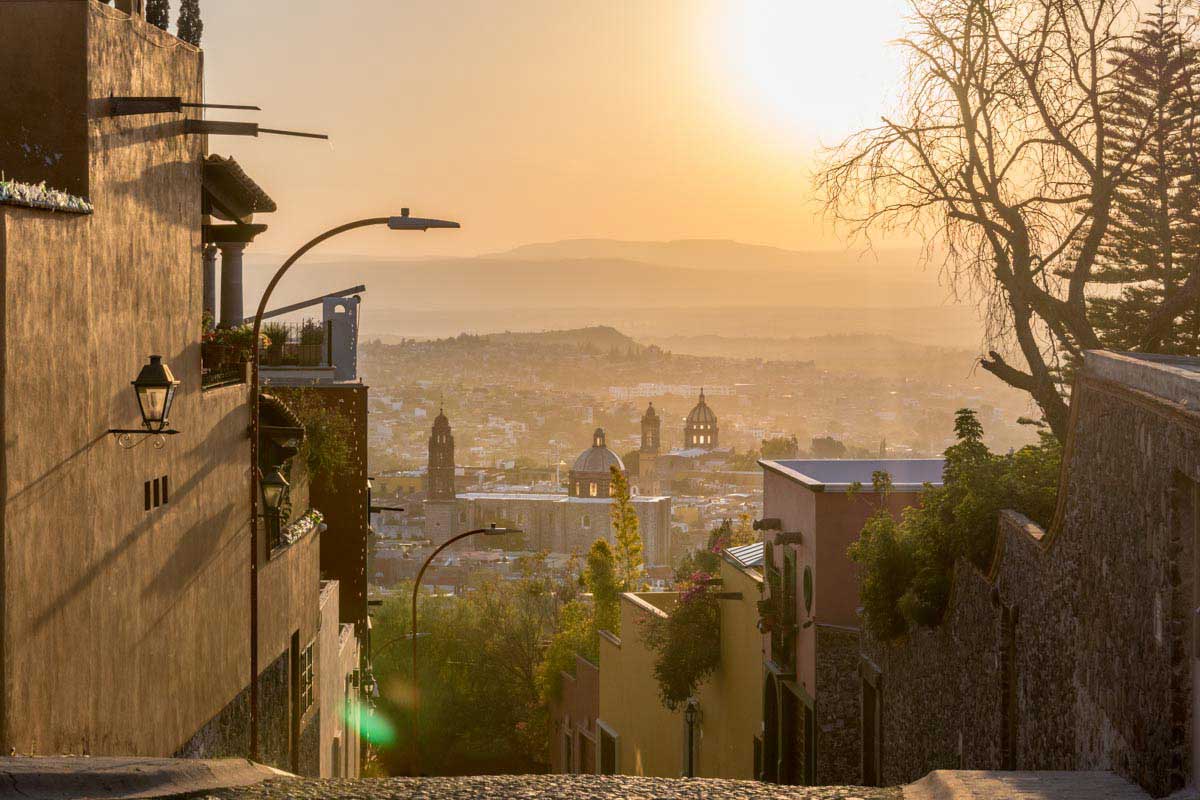 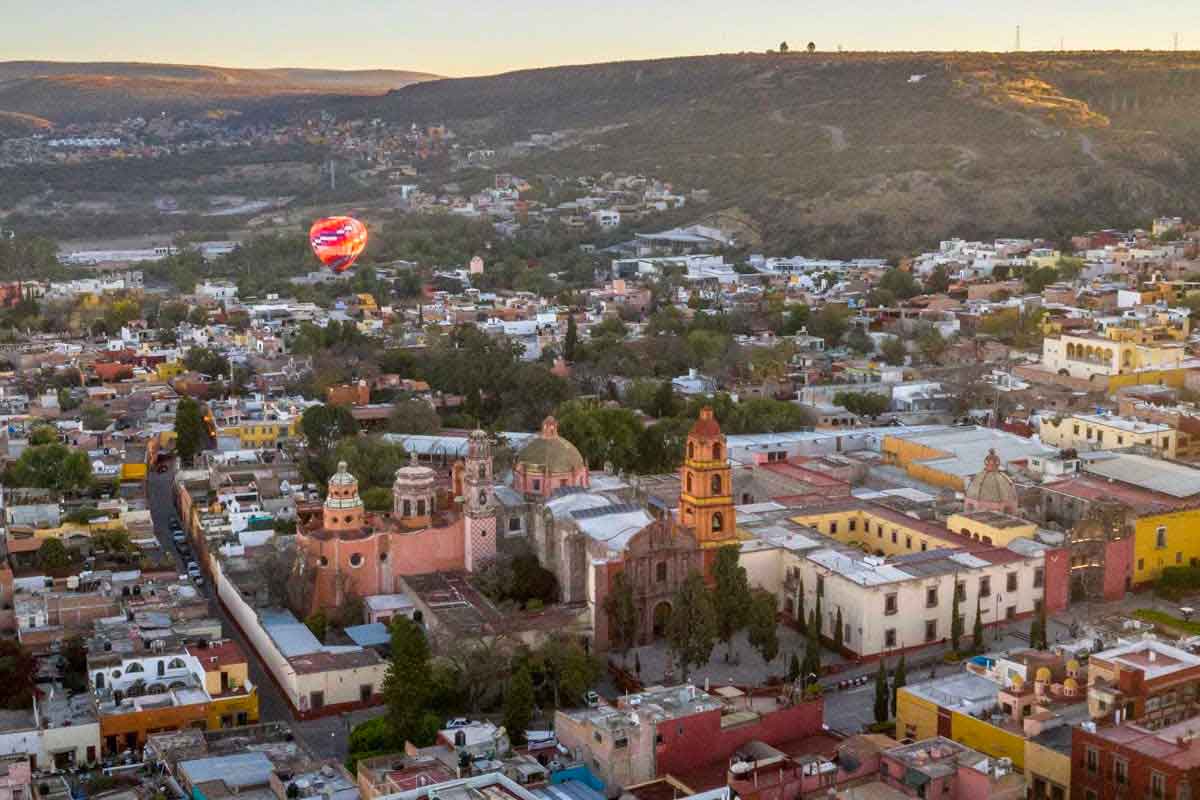 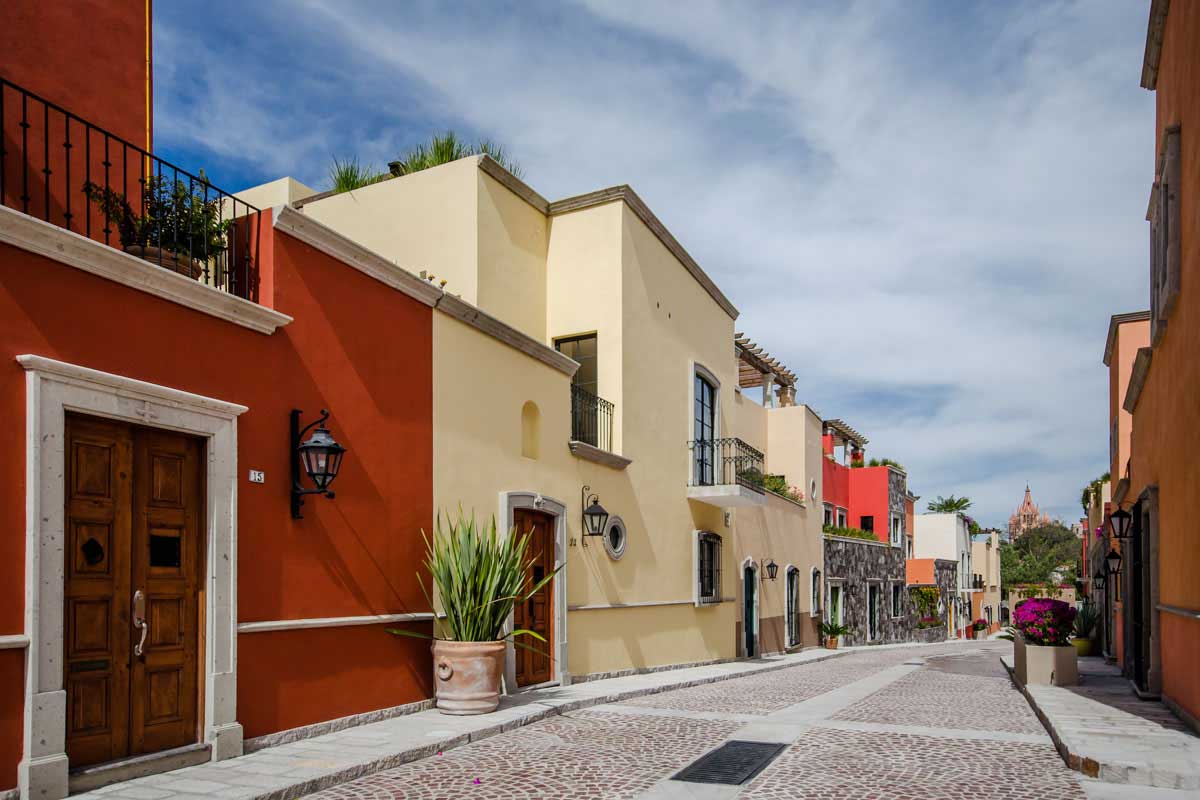 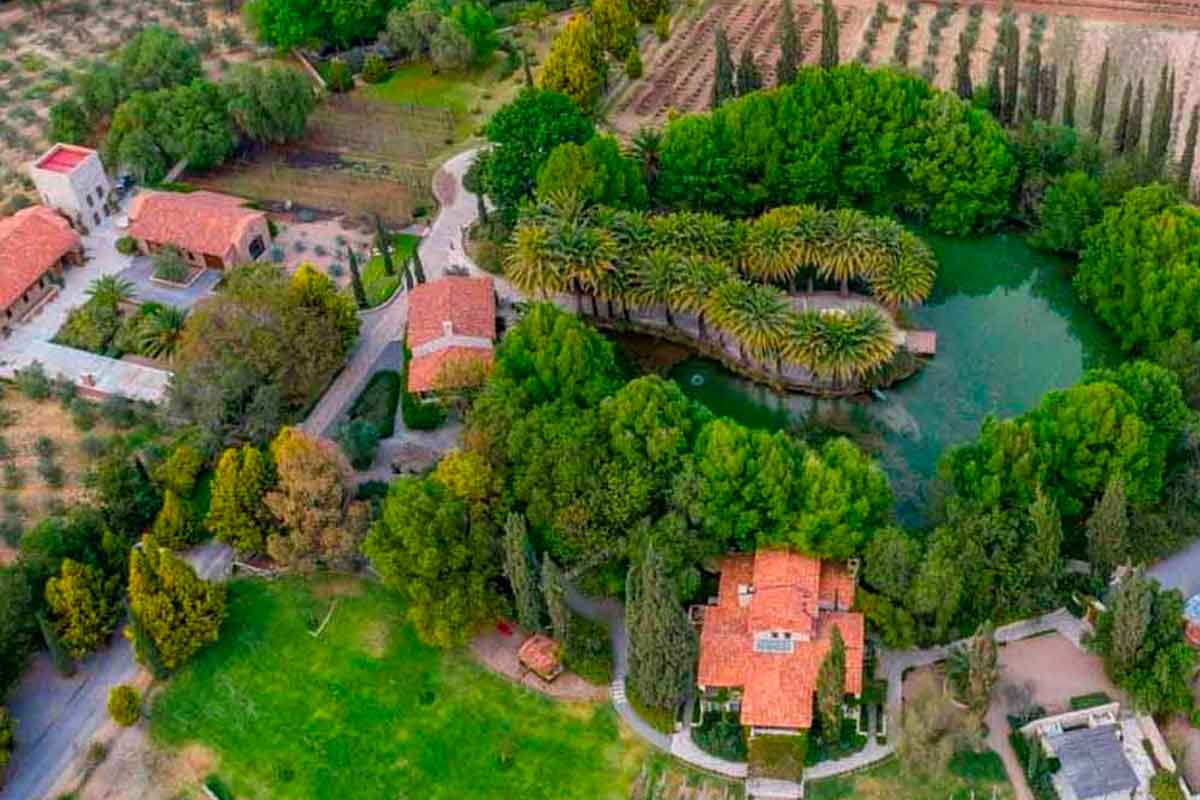 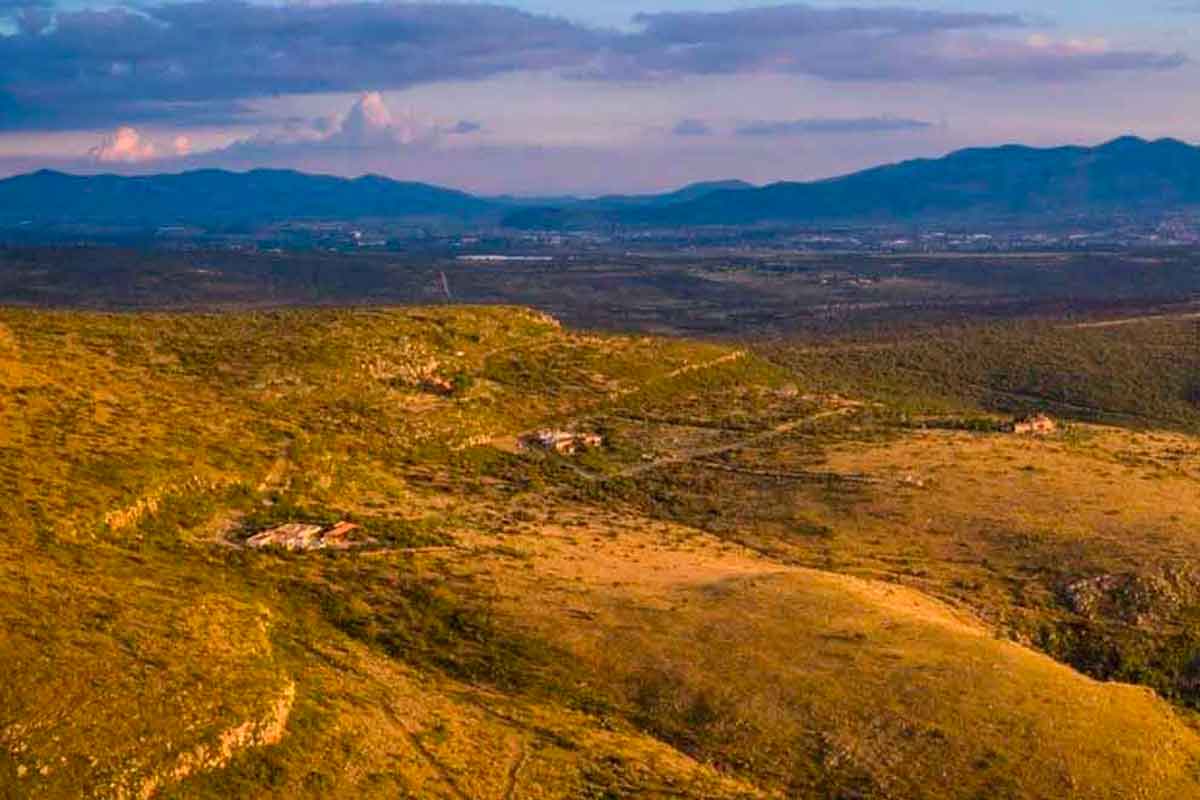 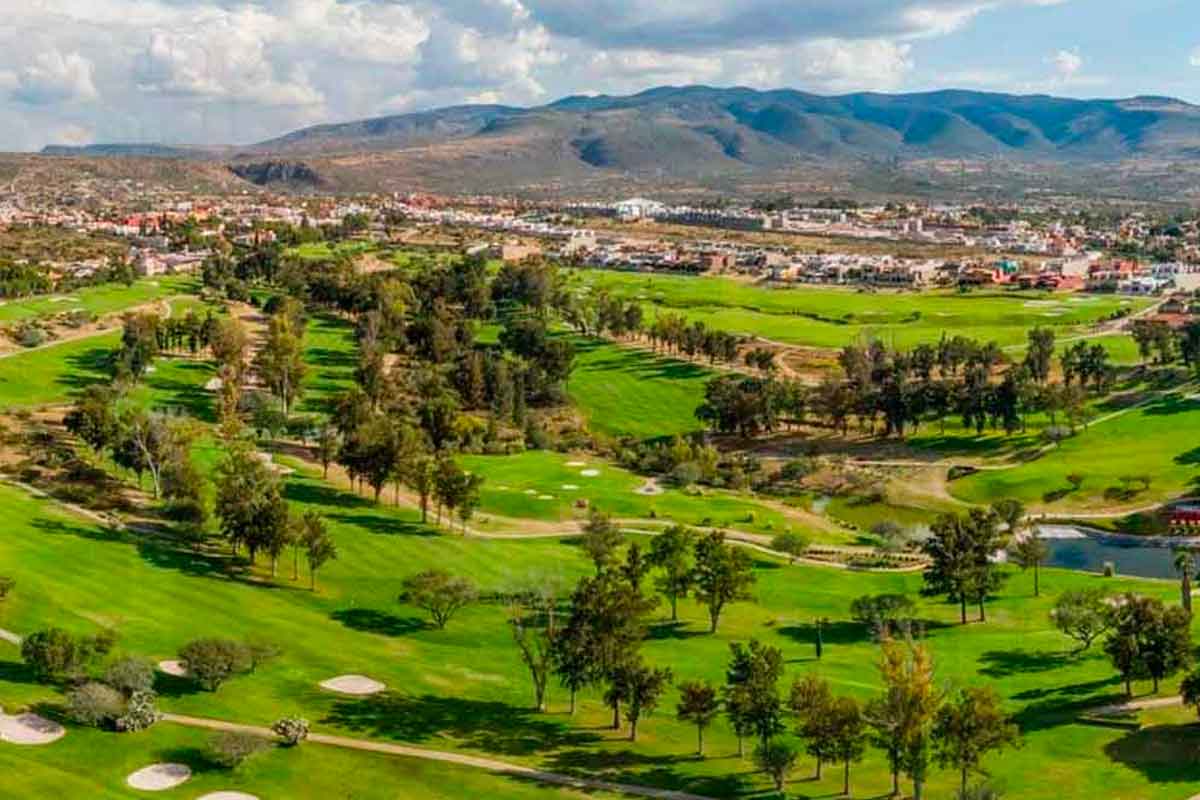 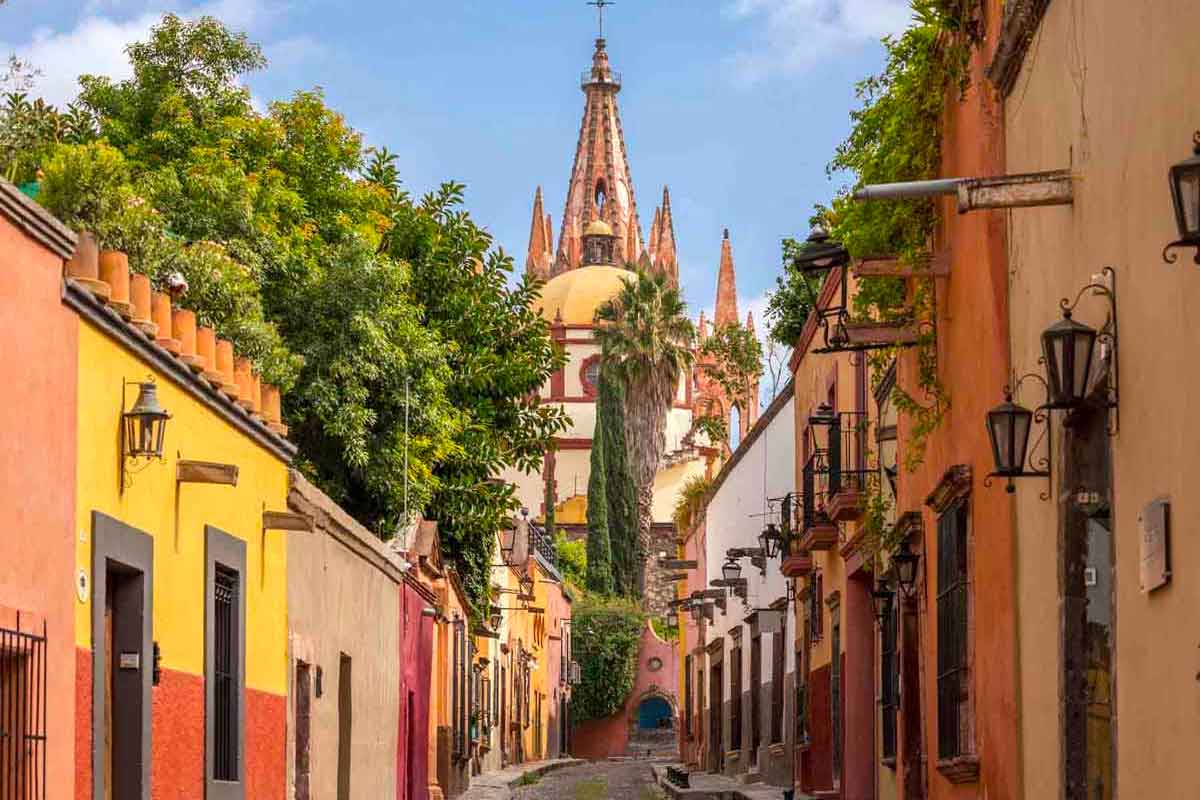